Your organization is not well-known in the marketplace.

How can you create memorable brand awareness and activation among 10,000 conference attendees? 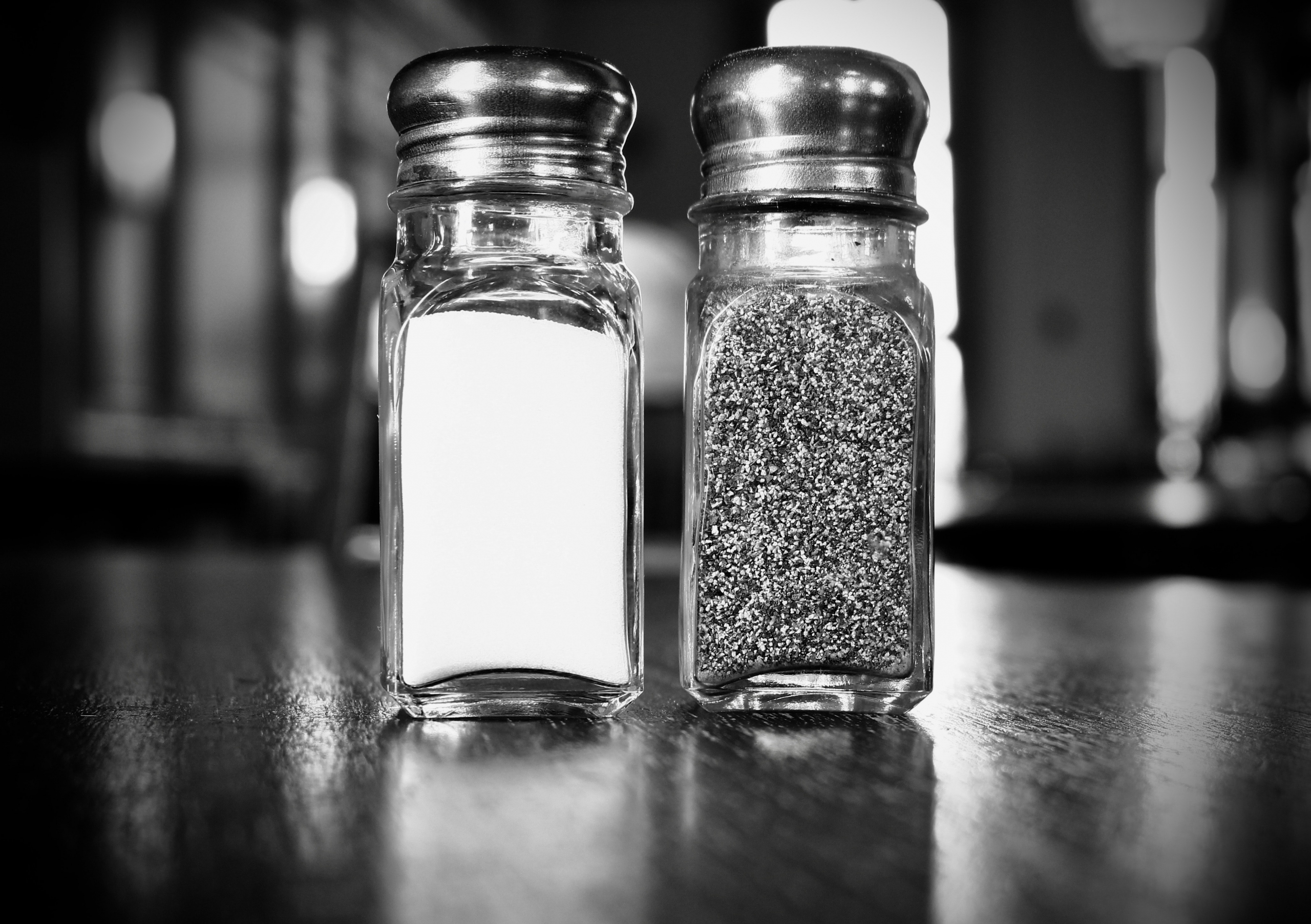 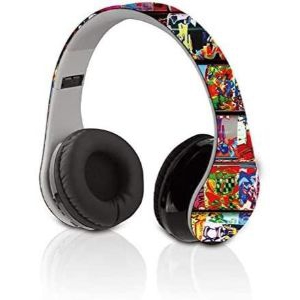 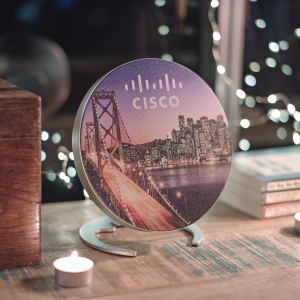 At the show, distribute a decal branded with your logo to attendees to be placed on their clothing. Each decal would also have an image of familiar pop culture icons. And there would be 2 corresponding images that would match.

For The Win Example: If the person with the Piglet decal finds the person with the Pooh decal and they report, in tandem, to your booth, they will receive high end gifts like wireless headphones and Bluetooth speakers! Winners would be photographed for social media posts and announced over the conference hall speaker along with what they won to keep interest going.

Contact us for more information about how we can deliver an experience your customers, prospects, and employees will never forget.