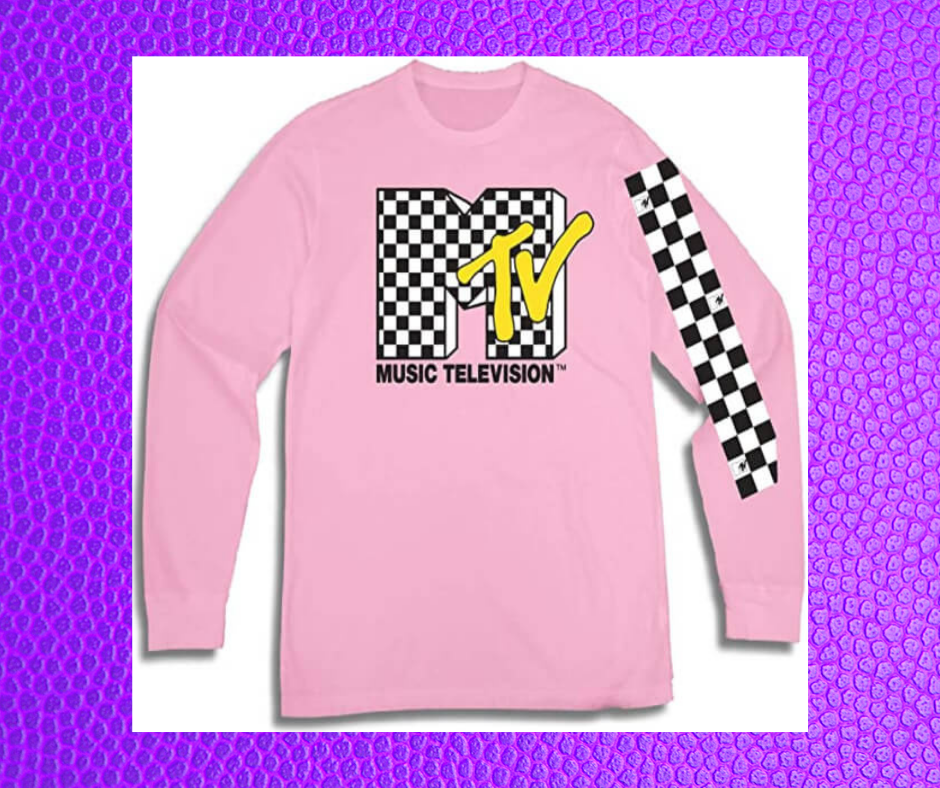 Music is a part of the fabric of Brand Fuel. It’s a core reason why Robert Fiveash, my friend of 40 years and business partner of 23, and I remain so connected. Music has inspired us to be more creative, bring people together and unveil some pretty cool events:

All of this is to say, we love the power of music. So, I feel compelled to wax nostalgic on the subject of music and music television, in particular…

In 1981, my family had a 19” Zenith color TV. I was the remote control. When commercials like “Where’s The Beef?” came on, my brothers and sisters would sprint to the kitchen for a healthy snack. We’d grab a slice of Wonder Bread and haphazardly slather it with Welch’s Grape Jelly. We’d place a slice of processed American cheese on top. In just 60 seconds, our microwave would cause the cheese to puff up through a platonic shift of chemical goodness. If the cheese did not turn brown, it was not ready.

And just like that tectonic shift in our microwave, MTV represented a music shift for me. MTV opened my ears AND my eyes to alternative music beyond WNOR FM99 that overplayed “Don’t Stop Believing,” a song that makes me cringe to this day.

Sure, The Buggles were first, but MTV helped me discover The Beastie Boys, Husker Du, Herbie Hancock, The Talking Heads, Tom Petty, The Stray Cats, Black Flag, Nirvana, Bob Marley, Stevie Ray Vaughan, Dire Straits, and even Twisted Sister and Kajagoogoo (ha). I could not get enough. If MTV had taken the Top 40-only approach, it would never have occupied so many of my teenage hours.

I also know I am not alone when I confess my crush on Martha Quinn. Even my female friends loved her. And it was not lost on me that MTV’s first music news story was about my favorite band, the “original prophets of punk,” The Ramones, 41 minutes into MTV’s debut.

Early MTV showed us what music LOOKED like. And when videos featured frenzied fans at shows, I desperately wanted to be there with my friends. Doing fan things. Like stage dives and headbanging and moshing and sneaking backstage and buying the band’s t-shirts and turning strangers into friends. I gave serious consideration to inventing a job as a professional concertgoer. Alas, my day job at Brand Fuel (which I love) and my love of music through an investment in community through Band Together, coexists.

But sadly, MTV’s commercial success had them exploring other ventures like Date My Mom, Jersey Shore, A Shot at Love with Tila Tequila and My Super Sweet 16. No thanks. I guess I will have to be a music curmudgeon and long for MTV’s original content – pure music videos.

If you want to harken back to a time when music was undiscovered and raw, here are the 1st two hours from 8/1/81, complete with Atari-style commercials, for you to enjoy. “You’ll never look at music the same way again.” I want my (vintage) MTV.