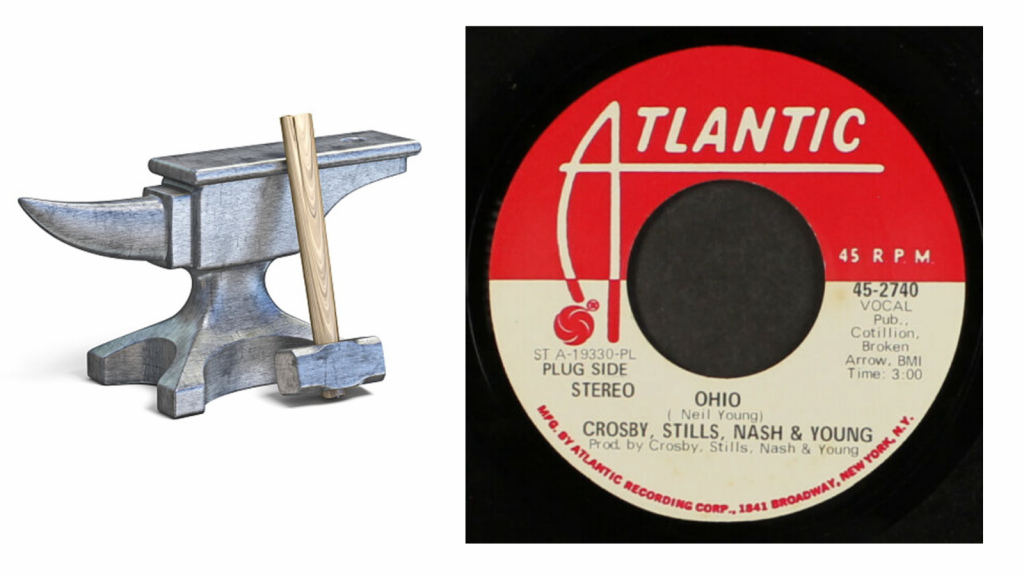 The Fable of The Fifth Hammer & Diversity

There is an ancient fable we want to believe. According to the tale, Pythagoras, the Greek philosopher, purportedly discovered the secret of harmony when he came across five blacksmiths hammering in a village. The five hammers were producing a wondrous collective sound. Yet, Pythagoras realized that only four of the five hammers were throwing off true harmony. That fifth hammer was a bit off. Pythagoras could not measure it; nor could he understand its discordant sound. Like many practitioners today, Pythagoras discarded that fifth, outlier hammer.

When we reflect on that story, it is clear that the fifth hammer did not contribute beauty and magic by fitting in. Rather, it made a difference by standing out. It turns out that the fifth hammer was a misfit and the secret to the entire sound that piqued Pythagoras’ ear initially. The fifth hammer added grit and resonance to a system that would have been flaccid without it.

In being discordant and different, the fifth hammer actually created harmony.

We love this fable as it reminds us of the harmonies of the band, Crosby, Stills, Nash, and Young (CSNY). The foursome (David Crosby, Stephen Stills, Graham Nash and Neil Young) were unique and produced a magnificent collective sound in large part due to Neil Young – because Neil’s voice wasn’t a typical fit.

During CSNY’s breakout in 1974, the original core trio, Crosby, Stills and Nash, travelled from gig to gig, often by private jet. Neil Young refused to fly with them, instead leaving immediately after each concert and driving to the next gig in an old mobile home, accompanied only by his son. Neil Young was CSNY’s friction, the wild card, the fifth hammer (even though the band was only a 4-some).

This SONG is a not only an iconic protest song that was created as a response to the May 4th, 1970 Kent State shootings; it is a great example of the band’s sound.

The takeaway? We must be open to fifth hammers in our businesses and our lives. Fifth Hammers are the outliers who often disrupt the status quo. They bring unique perspectives, look a bit different and come with varied backgrounds. And yes, this story is 100% about gaining a better understanding of and investing in diversity initiatives.

Think about it. The fifth hammer might just be you.