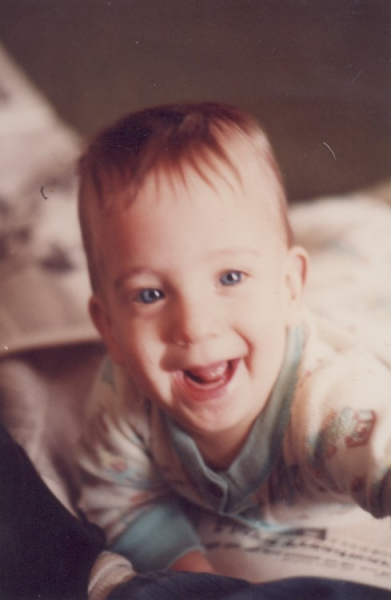 Not content with a traditional origin story, in 1981 Eric was born as the 5th of a set of quintuplets in Ohio. Soon after, Eric’s family moved to Houston, Texas, where he would spend most of his childhood taking apart electronics to the chagrin of the household, playing in the woods and eating the only legitimate Tex-Mex there is. A born entrepreneur, he joined The Olympic Sales Club in an effort to sell products to his neighbors. It was at this point he discovered how shy he was.

At 14, the Granata family obtained their first home computer, a Macintosh Performa 476. His dad had a copy of HyperCard laying around and, eager to discover all that computing had to offer, Eric installed it and discovered that creating applications was as interesting as any game. When internet access was available, he created a Geo-Cities website which, thankfully, is nowhere to be found. Eric’s teenage years would go on to feature basement punk rock shows, raising parrots, playing Magic the Gathering and playing the didgeridoo.

Always a fan of movies and making goofy videos with his friends, he studied video production in Dallas where he excelled in the editing suite. In between classes and slinging beans at Starbucks, he freelanced as a graphic designer and web developer. After graduation he and his wife moved to Oklahoma City to pursue a career in video production, graphic design and web development before finding his way into the promotional products business where he worked in e-commerce, building online solutions to make the sourcing and fulfillment of branded merchandise powerfully simple. Always the technologist, he seeks opportunities to enhance brand stories with emerging technologies that create memorable and shareable experiences. 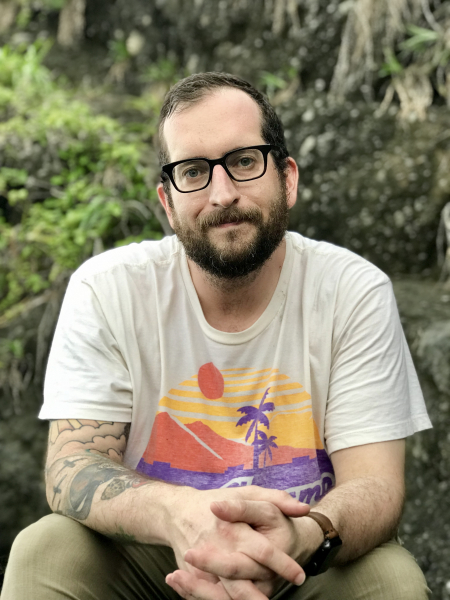 Favorite Quote: “Here is my secret. It’s quite simple: One sees clearly only with the heart. Anything essential is invisible to the eyes.” – Antoine de Saint-Exupéry, The Little Prince

Favorite Promotional Product and Why: Those silicone phone wallets was one of the first I ever received and I used it for years. So practical and appreciated.

My Superpower: I dominate the game Two Truths and a Lie